St. Petersburg and Vyborg were entered to the top tourist capitals of Russia.

Analytical agency "TourStat" made up a rating of the most popular tourist cities of Russia in 2017.

Based on the results of the analysis of incoming tourism, Moscow haded the list followed by Moscow - St. Petersburg; closes the top three leaders - Sochi.

In 2017th there were 7.5 million tourists in St. Petersburg.

In addition, Vyborg entered the rating of popular cities of Russia. The city took the 13th place in the list. Vyborg was visited last year by more than 900 thousand people, including more than 40 thousand foreign tourists. 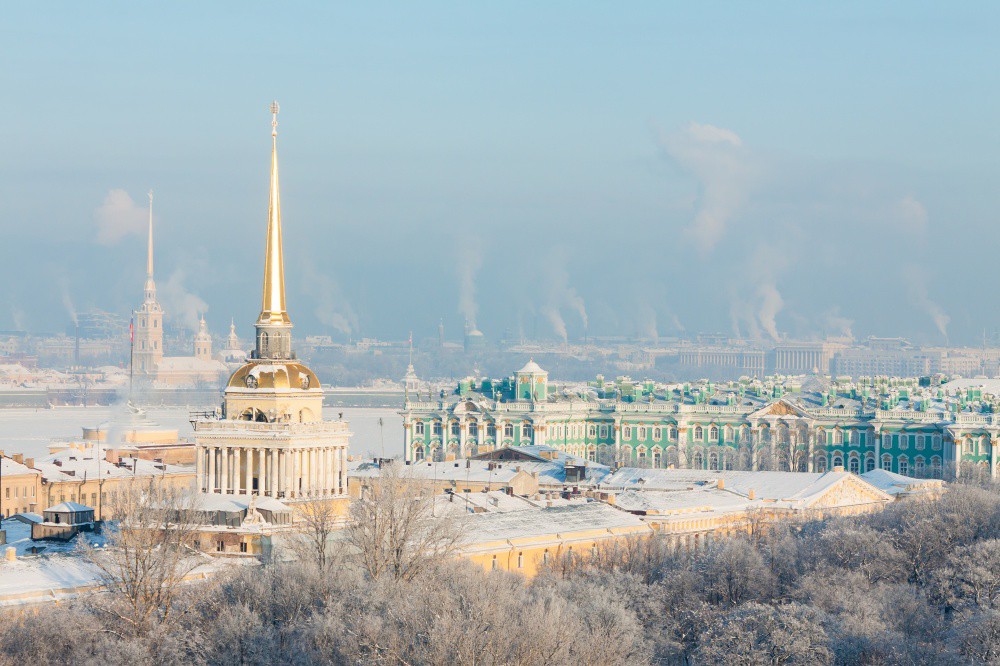