We are united for the world!

The 4th of November is celebrated the Unity Day in Russia.

Unity Day was established to remembrance the events of 1612th, in this year the people's militia led by Kuzma Minin and Dmitry Pozharsky liberated Moscow from Polish invaders. Historically, this festival is associated with the end of the dark years in Russia in the XVII century.

In the liberation of Russian land from foreign invaders took part the people's militia who consisted of representatives of all classes and nations of the Russian empire. 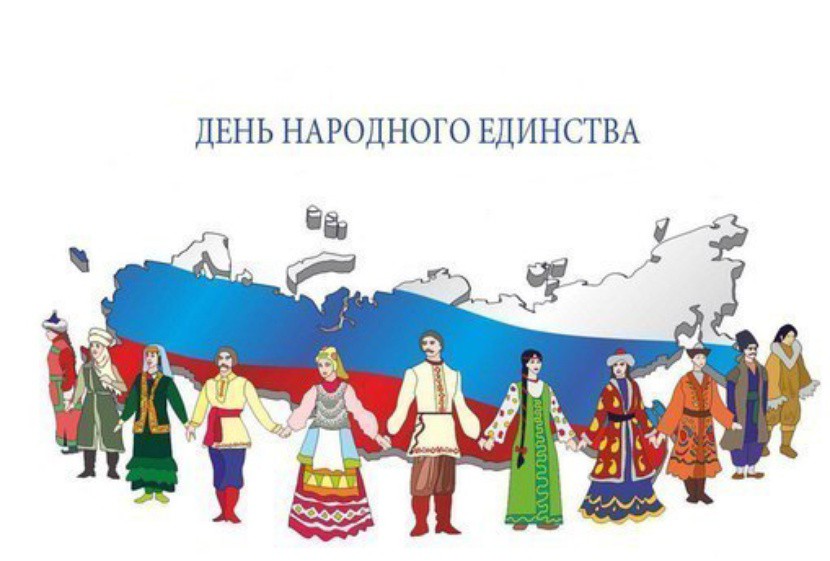