In the 18th of February  Museum-Preserve "Tsarskoye Selo" will organize "Winter evening light." The Catherine Park are waiting for visitors.

Visitors, who want to make an evening walking through the main avenue of the Catherine Palace to the pavilion "Hermitage", see it with an unusual lighting. Romantic atmosphere will create a variety of color effects: Illumination candles in the Lower Garden, tree highlighting along the Hermitage avenue and Fish channel, silhouettes of ladies and gentlemen in the Grotto.

Illuminations and fireworks have a long-standing tradition in Russia. In the XVIII century it became the culmination of many festivities, arranged to celebrate the victories of Russian arms, in honor of accession to the throne, birth, marriage or name day someone from the royal family.

Peter the Great very liked the "funny lights" and took part in their organization. During the reign of Elizabeth of Russia fireworks and illumination became part of theatrical performances. Such holidays also arranged in Tsarskoye Selo. With Catherine the Great «fire show», like all art of fireworks reached a high degree of perfection. 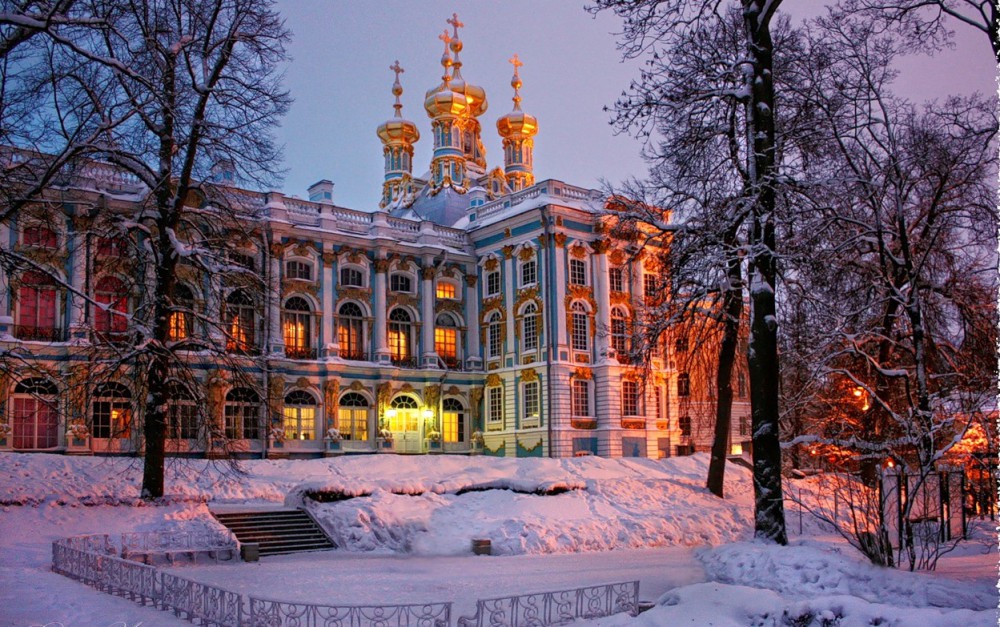 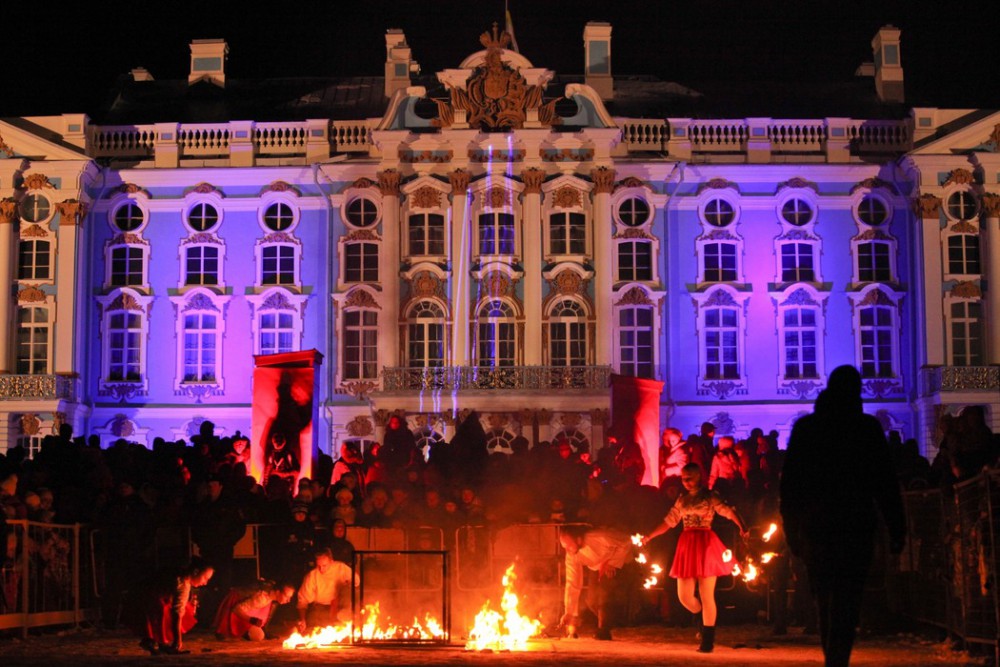