In St. Petersburg the 7th of December will start issuing fans passports for the 2018 World Cup.

In preparation for the 2018 FIFA World Cup and Confederations Cup in Russia will create a system of identification of fans necessary to ensure safety during the matches. Each fan will have a personal card, which provides an access to the stadiums present at matches’ tickets, and foreign visitors allow entering in Russia without visas.

From the 17th June to the 2 th July 2017 will take place in four cities the Confederations Cup: Moscow, St. Petersburg, Kazan and Sochi.

Moscow authorities expect that about 200 thousand fans will come to the capital on the Confederations Cup matches and up to a million - on the FIFA World Cup matches. 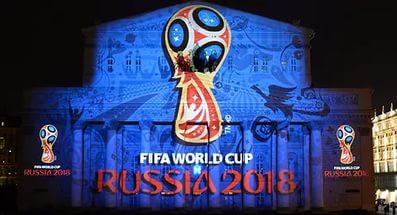