By the anniversary of the October armed uprising «Rossi Tour Business»  organizes a quest-excursion "The Revolution Territory".

Where did the revolution start and what did it lead to? What routes and tricks did Lenin use to hide from persecution? Was the emperor a "boy with trembling hands"? What compelled the first Soviet government move from Petrograd to Moscow?

About this and not only will tell 2 parts of the program:

• Thematic tour during the places of revolution

• The plot quest of the Vyborg side - the only one area that saved the atmosphere of revolutionary Petrograd. 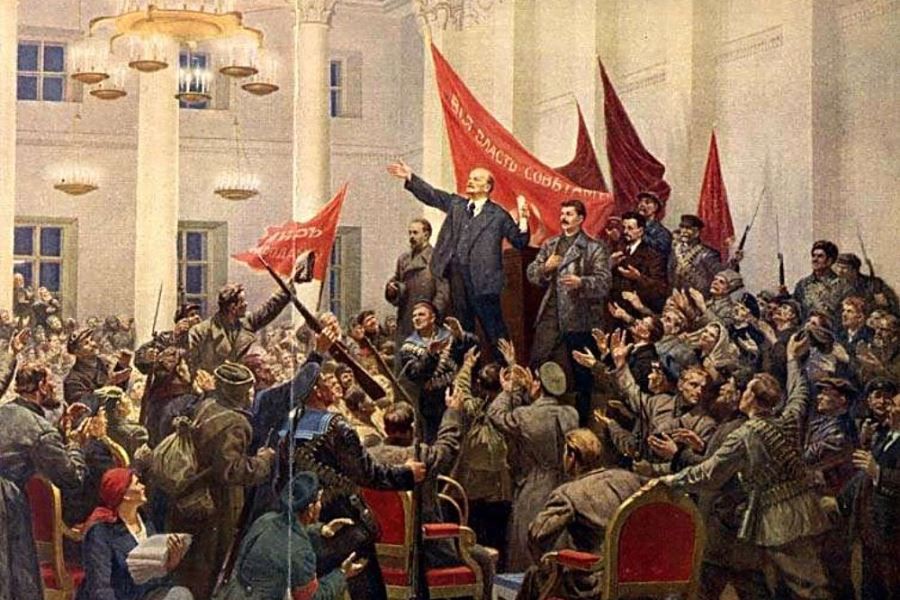