In the Petersburg Metro before the end of the year there will be new stations "Dunayskaya", "Shushary" and "Prospect Slavy".

At the end of this year, if everything goes according to the plan of the St. Petersburg Metro, Smolny and the builder of Metrostroy LLC, the city metro will be replenished with three new stations. Two more must appear in the city before the World Cup - 2018: Novokrestovskaya station has an exact opening date.

In total, in St. Petersburg until 2025, should appear 19 new metro stations. 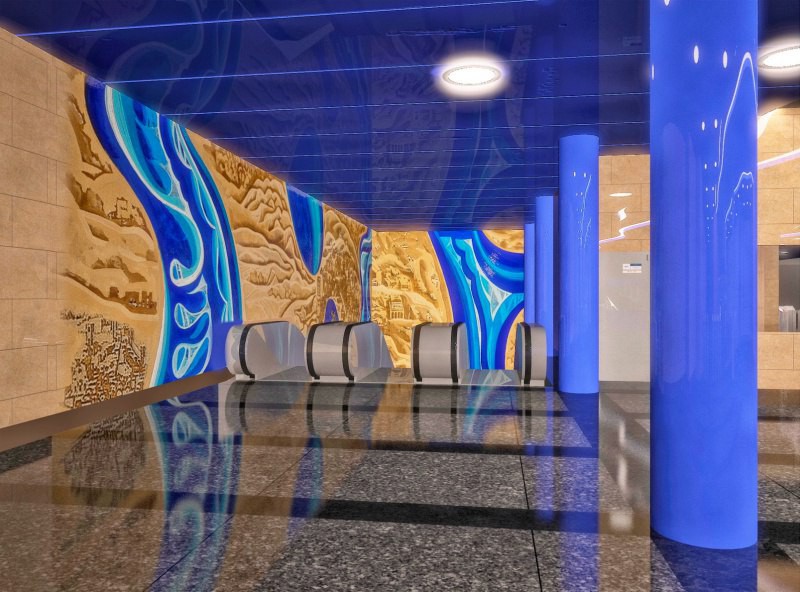 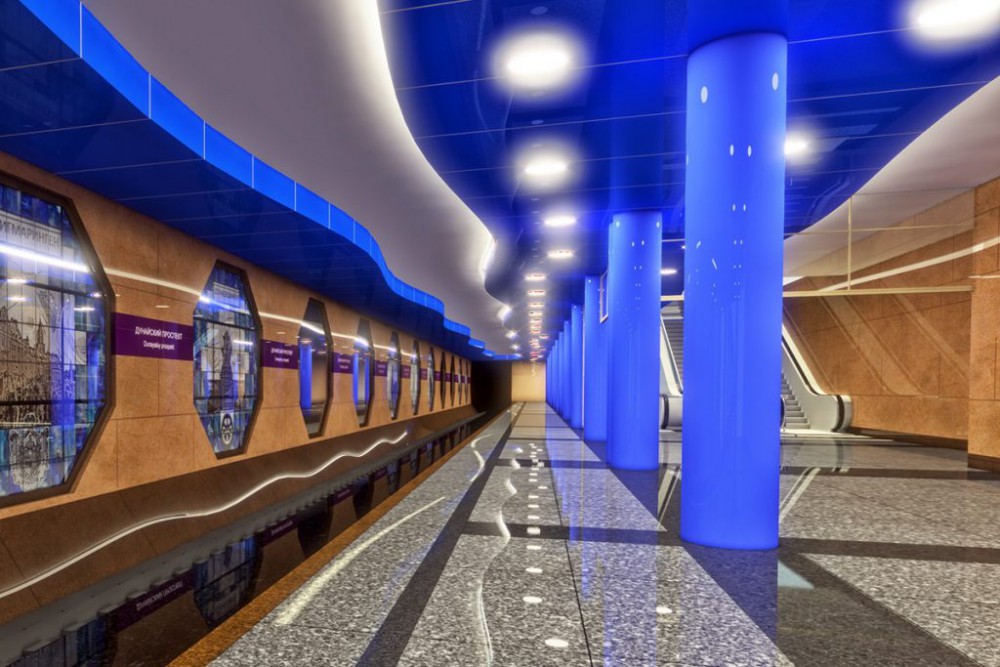 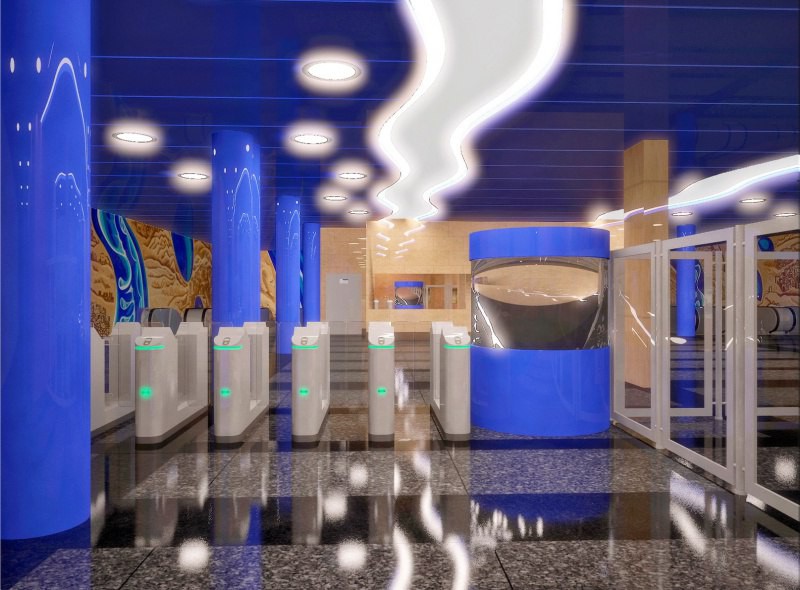 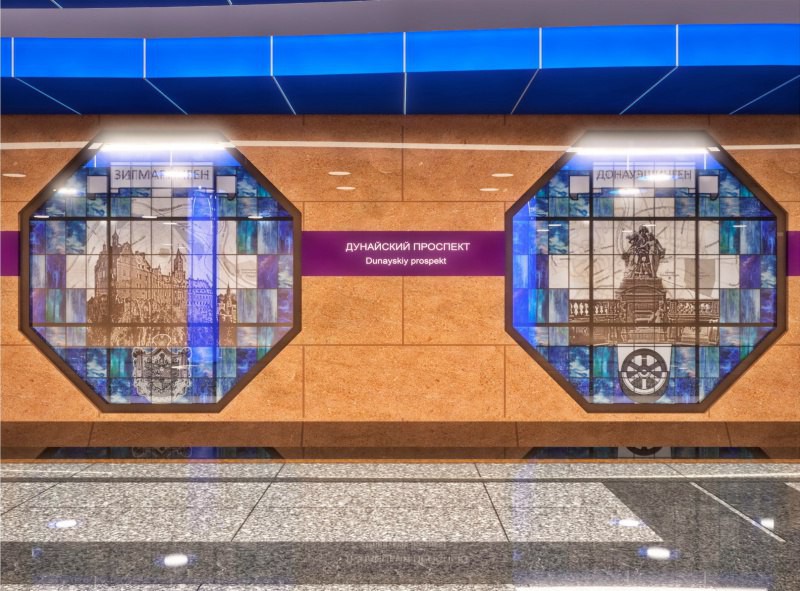