In 2019th in St. Petersburg, theaters from all over the world will come together, because the International Theater Olympiad will take place in the city.

"Our country already had the honor to host this unique event in 2001 in Moscow,"  says Vladimir Putin. - Then were attended by about five thousand artists from 40 countries, and the number of viewers exceeded one million people. I have no doubt that the new show of outstanding achievements of the world's theatrical figures is expected to be no less successful. " 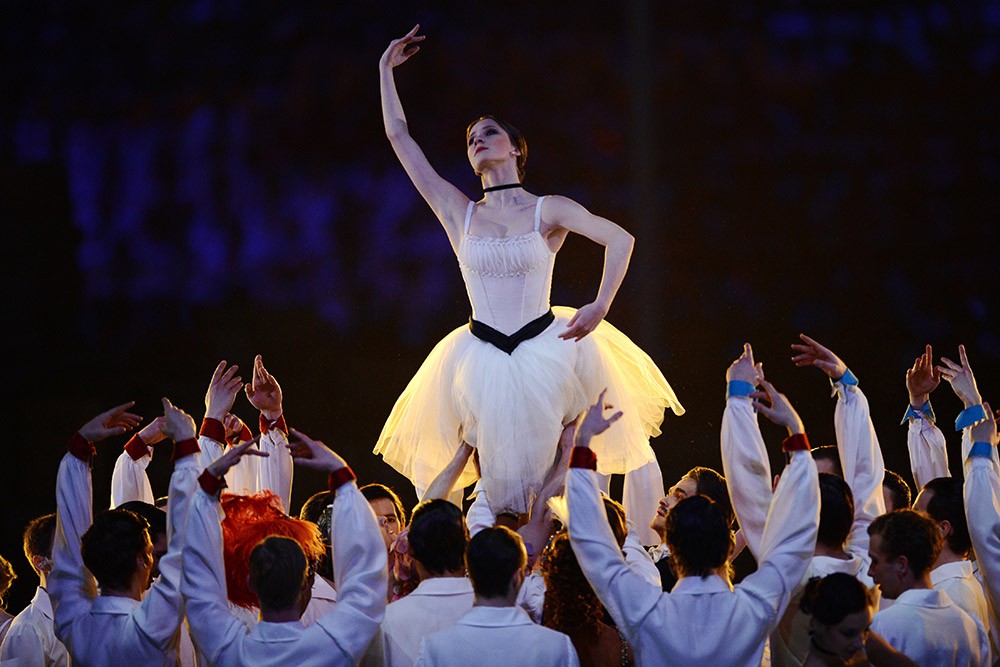